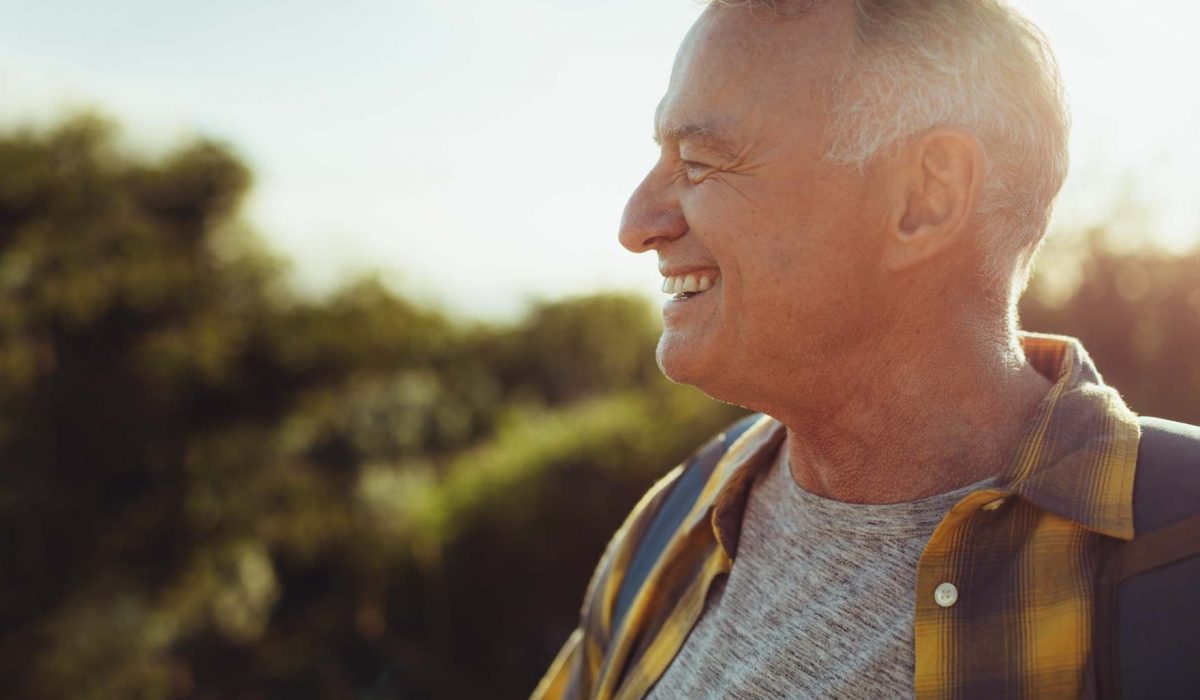 New estimates for Dutch mortality have been published on Tuesday (September 13) by the Dutch Actuarial Association’s Committee on Mortality Research.

Two researchers from the Research Centre for Longevity Risk, prof. Michel Vellekoop and dr. Frank van Berkum, contributed to the new report in their capacities as Vice-chair of the Committee on Mortality Research and Chair of the Association’s Working Group on Mortality Research respectively. The new numbers emphasize once more the importance of research done by the RCLR and others into longevity and its consequences for society.

The life expectancy at birth for Dutch females has increased to 92 years and 9 months and for males it has increased to 90 years and a few weeks. In comparison to the previous estimates, which the Committee published two years ago, they represent an increase of almost a full year for females and half a year for males. The longevity trend is expected to continue in the future, with both men and women gaining another 2.5 years of life expectancy at birth in the next 25 years.

The new prognosis, AG2022, is based on multiple datasets. The first one consists of deaths from different European countries to determine a long-term trend. The second dataset is Dutch and is used to examine how mortality in the Netherlands differs from mortality in these other countries. The prognosis differs from that published in 2020, since recent datapoints have been incorporated, but also due to a change in the method to estimate survival probabilities at high ages. A new part of the model, in which the effect of the COVID-19 pandemic is estimated using weekly data from the Netherlands, shows a large impact in 2020 and 2021 but the consequences for future life expectancies are currently expected to be very small.

When estimating life expectancies, the Committee used a model which accounts for the fact that survival probabilities change over time. The statistical model to describe these changes makes use of historical data to extrapolate trends that are observed in the past. Since survival probabilities have risen in previous years, this is reflected in the prognosis. If only current survival probabilities had been considered, and their capacity for improvement in the coming years neglected, lower life expectancies would have been found. Using these so-called ‘period life expectancies at birth,’ which are based on the assumptions that mortality rates do not change over time, would have led to outcomes which are approximately 9 years lower: 83 years and 11 months for females and 80 years and 10 months for males.

Future mortality is surrounded by uncertainty and all reported numbers are estimates. The model, that is published by the Dutch Actuarial Association, can be used to generate many different scenarios for future survival probabilities in the Netherlands. This helps pension funds, insurance companies and others to assess the impact of the uncertainty surrounding longevity.